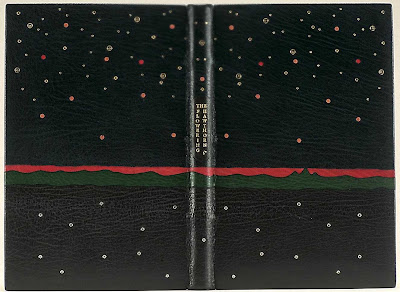 Last week a man came by.

He was afraid. He and a bunch of his friends had had a party and had visited prostitutes afterwards. They had used condoms but were very afraid. Their religious views meant that they were all teetotalers. He was their representative.

We talked about the risks he had taken. We talked about a test. We gently talked about the fact of his breaking faith with his wife. He did not want to discuss that. The main focus was on whether he could get the HIV virus or not. "I have talked to my priest and am doing the pujas" the man said. Talking with her? No way.

How many times do we sweep things under the carpet? How many elephants do we ignore in the rooms of our hearts?

This man is in all probability not going to get HIV. The statistical chances are small. But he carries around with him the unconfessed - and unhealed break of trust against his wife. Sooner or later that deep wound will make itself known. In their relationship. In the patterns of behaviours he models for his children. In the un-explained hurts that the children receive.

Here is the great secret - confession brings liberation. It may seem impossible - but God helps us. We are so stuck with fear about what will happen to us - that we postpone, delay, procrastinate until we have convinced ourselves that the issues are no longer important - or that they are unforgiveable.

An anthem of a mini-generation ago went like this: I have became comfortably numb. That's where systemic denial leaves us.
Posted by Andi and Sheba Eicher at 13:16