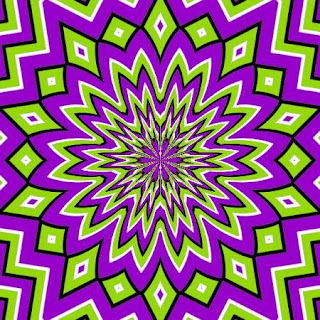 About 25 years ago in Bombay-town a child was born.

We will call him Jobin. He was born very, very prematurely. He was born at one of the best hospitals for newborns, but weighed only 1.4 kgs.

They called him a rat-baby. Jobin was tiny. The doctors said we would not last a week. They told this to Jobin's mother. She and her people prayed.

Jobin lived a week. "He won't last the month" said the doctors, "His intestines are all clumped up - his lungs aren't working properly yet". Jobin lasted a month.

Jobin lived a lot longer than the doctors' prognoses.

Half way around the world - at about just the same time another child was born. We will call him Bill.

Bill's parents lived in a rough part of an eastern US city. Things were tough. His father had not had much schooling. His mother dabbled with drugs.

Bill's childhood was not easy in the least. His parents separated early on. Bill's father remarried. His mother didn't. She was addicted to heroin. Bill and his brother grew up between parents. His grandmother stuck through for them. Bill's brother has seen the inside of the US prison system. Bill didn't.

Bill had an uncle who was a missionary. This uncle welcomed Bill to his home. He encouraged Bill to live with him when Bill turned 13. It didn't fully work - partly because Bill was not used to 'living in the country.' Bill dropped out of school. It looked like a dead-end.

Only it wasn't. The folks who were praying for Bill continued to pray and love him in the way they could. Bill turned a corner - and turned to God. He put his faith in Jesus Christ. He never finished highschool - but restarted education and ended up - as a teacher!

We had the privilege of sharing about the work at Jeevan Sahara with 'Jobin' and 'Bill' today.

These young men give us hope.

Jobin is studying medicine in another country and is looking to come back to India next year for his internship. He has been volunteering at JSK for the last week and a half. Bill has come out to India to serve. He has just finished teaching at a school run by an orphanage in a rural part of Maharashtra and has headed back to the US to pay off his student loans.

It is never too late to change. No situation is too terrible to see something beautiful come out of it. Real hope springs out of some of the darkest times.
Posted by Andi and Sheba Eicher at 21:58