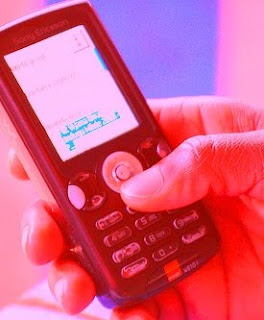 We were having supper. It was a voice from Kerala.

He was calling on behalf of a friend. A friend with HIV.

Pankaj - as we will call him - wanted to know whether we were able to help people with HIV.

His friend Nalin had been working in one of the Gulf countries. Three years ago he was found to be HIV-positive and deported back to India. Faced with the shame of HIV - Nalin did not go down South - but remained in the Mumbai area.

Now Nalin is sick. He was admitted at a private hospital and is being given drips. His immunity is very low - his CD4 count is only 70. Nalin's father has come up from Kerala to try and look after his boy.

We asked Pankaj to tell Nalin to come and see us today. As of yet he has not come...
Posted by Andi and Sheba Eicher at 14:30