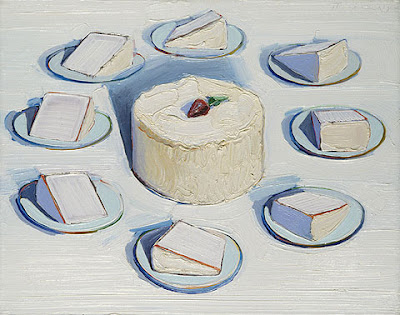 Last year - during the monsoons - we were visited by the wonderful John Forbes. Since he was travelling around India I suggested that he write a blog about his adventures. Though I had never written one myself, I bravely suggesting I could help him set it up - and so we put together a small blog for John - something that I thought would be fiendishly difficult. Not so.

After a month of regularly checking up on-line to see what John was doing - I finally gave in and Chai Chats with the Eichers was born a year ago tomorrow.

In the beginning was the Word.

Have the words been few? Seems like there have been many. And always more to say.

Our hope is that some of the thoughts and experiences we have shared have touched different places in the heart and have made there ways to different spaces in the world.

We are encouraged by some of your emails (including from all the way out in Lincoln Nebraska) Its a real lift to us as the situations we face are often bleak. We yearn for conversation - and hope that this on-line diary may help towards talking things out. Please do post comments and links to other sites too - let iron sharpen iron, and let charity prevail!

Life is beautiful (and cruel) and then there is an eternal second helping (with no hint of cruelty to stain it)!