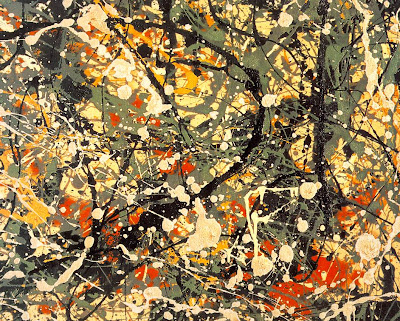 We seem as a country - as a culture - to be increasingly veering towards overt violence to settle issues.

With the legal system placing the burden of evidence on the accuser (helpful in eras where the police round up people on their whims) there is a low prosecution rate. Instead 'justice' is meted out through beatings. Today's paper had a story about a mob that lynched a man suspected with murdering a girl in his neighbourhood. It seems he had served time in jail on child abuse charges already. By the time he was taken to the police station he had been so badly beaten that he died.
.
I don't want to be grim, but there are clear patterns emerging beneath the gloss of 'India Shining'. Even as our comerades get into air-conditioned Volvo busses to gather in Vizag to protest against the US navy participating in a 5 nation naval exercise - we see that for many, many local communities violence is the only way to be heard.
.
A person is run over? Burn tires, block the road, set a police van on fire. Someone elopes with a person from a different community/jati/religion (choose your favorite here)? Blacken their face, parade them naked, while your at it, give them a few juicy hits. Someone has done something wrong - and is in a position of authority? Get together a group, call the local journalists, go into their office and ransack it - and give a good thrashing to the chap in question while you are at it.
.
While parts of India are shopping in air-conditioned comfort - helped by smiling - odour-free shop assistants - the vast not-so-invisible majority is itching for a fight. The trigger can be something small or big.
.
Its a miracle - an absolute miracle - that we are still able to conduct our lives with a modicum of normality.

... but showing love to a thousand generations of those who love me and keep my commandments. Deut 5.10

In the deserts of the heart
Let the healing fountain start,
In the prison of his days
Teach the free man how to praise.

- Last stanza of In Memory of WB Yeats by WH Auden

Posted by Andi and Sheba Eicher at 12:46